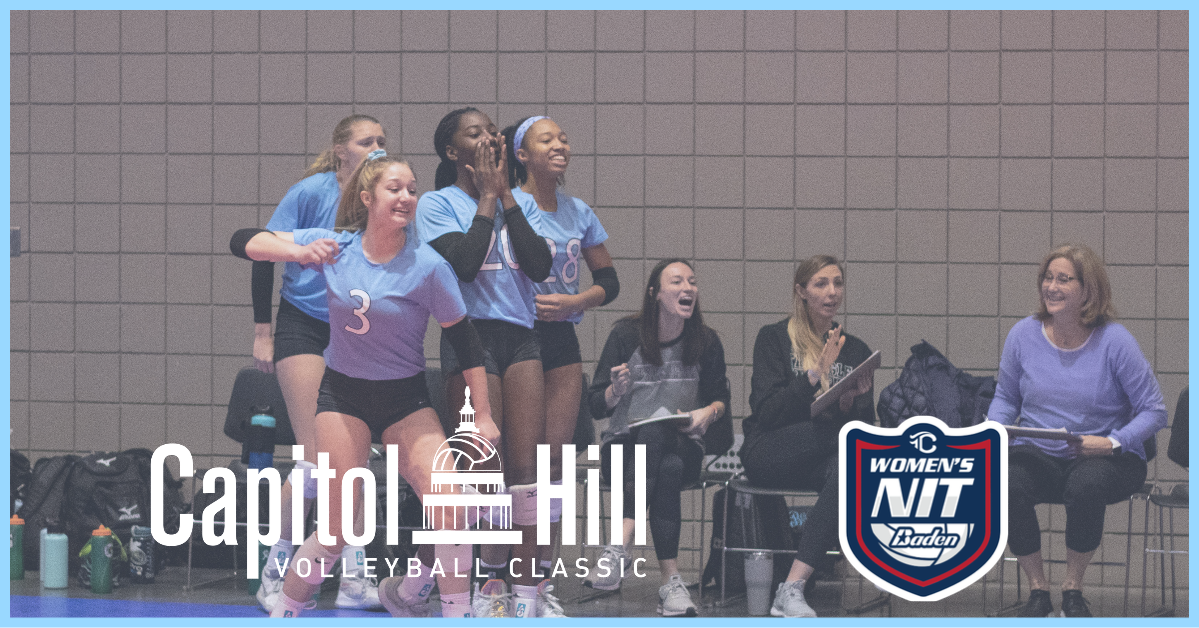 Five (5) teams were invited to compete at the Triple Crown Sports National Invitational Tournament in Kansas City. The event is a premier competitive event bringing together many of the top clubs in the nation to battle it out in an early-season tournament. Among the highlights in KC was 18 Black compiling a 6-2 record, on their way to a 3rd place finish in the 18u Select Championship Bracket. Triangle 14 Black finished 34th overall in 14u and finished 2nd in the Open Championship Bracket despite playing with a compromised roster consisting of eight healthy players.

Meanwhile in Washington DC, Triangle showcased its competitive depth across the board as eight total teams played themselves into the Gold Bracket (aka Championship bracket)on Day 3 across four different age groups. 18 Blue continued their strong start to the season by posting a T9 finish out of 64 teams in 18 Open, while 15 Blue finished T5 in 15 Open for their fourth Top-10 finish out of five tournaments this season.

Triangle athletes also received a myriad of individual awards and recognitions on the weekend, including:

The complete results and finishes for the weekend are below.